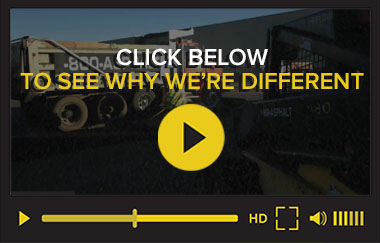 We got a call from the owner of a pizza shop who was in serious distress and looking for an asphalt contractor. He owned two of the vehicles that he used for deliveries, and two of his drivers had their own cars. One of his drivers had popped a tire in a pothole in their parking lot, and that had thrown off deliveries for several hours, which was not good for his reputation or business. He wanted us to come out and inspect the lot in order to provide a quick estimate for parking lot repair in Suffolk County. We came out right away and took a look at the lot.

We put the owner at ease when we told him that his parking lot wasn’t the worst that we had seen. We gave him an estimate and we let him know that we would be able to do this job in the morning, and most likely have it finished before his evening business started. He was relieved and happy to have found a good company for the parking lot patching.

Our crew arrived at the pizza shop first thing that morning and the crew began to clean the parking lot to remove the dirt, chemicals, and debris that were present on the surface. The crew then started repairing the potholes by removing the distressed area, then excavating the pavement until the crew reached a firm area of support. The crew then applied a tack coat, then added the asphalt mixture into the hole. The asphalt mixture was compacted firmly with our plate compactor. Our crew made sure to make sure the edges were overlapped and compacted as well. The crew made sure that the surface where the patch was applied was even with the rest of the pavement. The crew did this with each of the potholes that were on the parking lot until the repairs were all made. 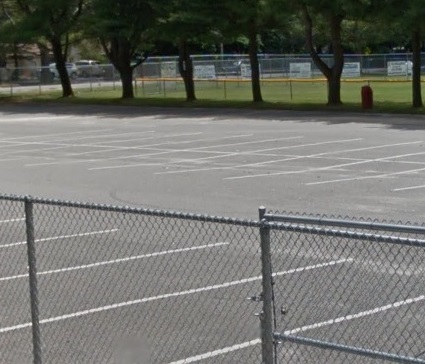 About an hour before the evening business rush was about to start is when our crew was cleaning up and packing up the equipment. The pizza shop owner came out when he saw the crew finishing up for the day. The owner thanked the crew for getting the parking lot repairs done quickly, and for doing a great job too. The crew let him know that if he had our parking lot maintenance service that he wouldn’t have to worry about his parking lot getting in bad shape again because we would prevent that. The owner said he would look into that immediately because he didn’t want his delivery driver’s vehicles to become damaged again from his parking lot. He thanked the crew and even invited the crew in for a free pizza because he was happy with the services that we had provided for him.

See What Our Customers Have to Say 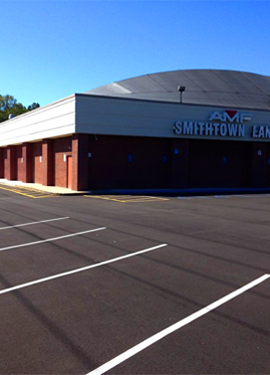 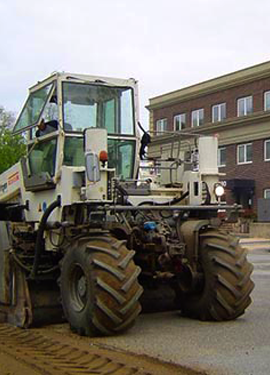 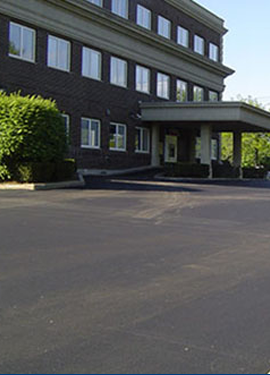 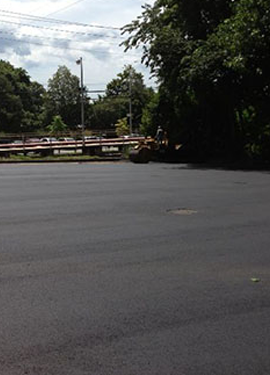 View More
About Us

DuMOR Construction Inc. is Long Island’s ideal commercial asphalt paving contractor. We are family owned and operated, taking pride in every job we do for our customer’s as if it were our own.